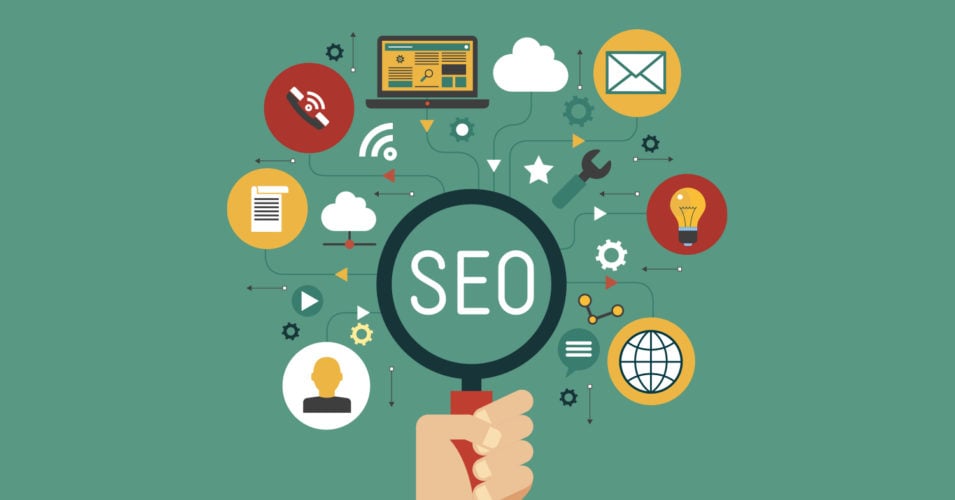 Google is over two decades old now. It may be hard to believe that the search engine has been around that long. But during that relatively short lifespan, the search giant has made scores of updates to its algorithm. Some of these have been large ones that have resulted in huge changes to which websites rank highly. Others, on the other hand, have been small, incremental changes.

To understand search engine optimization (SEO), it’s important to also understand Google’s evolution over time and what those changes have meant to both searchers, website creators, and content marketers.

The early algorithms of Google still survive today at its core. The purpose is simple: quickly and accurately deliver the best answer to the information searchers need. Early on, Google’s algorithm could determine which websites to rank highly in their Search Engine Results Pages (SERPs) based upon the content of a website and the META tags. Content and META tags are still important, but then some companies began to try to trick Google and game the system to achieve rankings. This is commonly referred to as black hat SEO. So Google, in response, has made many algorithm updates to combat black hat SEO tactics and to keep their SERPs as relevant as possible with websites that truly deserve the high rankings.

Updates to the core algorithm often shake up rankings: A site that did well under the old algorithm won’t necessarily thrive under the updated one. This is why organic SEO is constantly evolving, although some essential principles remain the same.

One of the most talked-about updates was dubbed “Mobilegeddon” by an article on Search Engine Watch, and the term stuck. Essentially as searches were performed more often on mobile devices, Google began to give priority to sites that worked well on them. Before this, a “mobile responsive” site was seen as good-to-have. Overnight, it became a requirement.

The better your site responded on mobile devices, the more Google prioritized your pages. And this has proven to be true over time, as illustrated by mobile-first indexing (below).

On October 26, 2015, the Google AI RankBrain was officially announced. Essentially, this is an AI algorithm that learns from searches and modifies results accordingly. Google essentially began to learn, not from human data analysis, but from machine analysis of that data. This was a big change from Google’s use of the basic algorithm to determine search results.

In 2017, the Google Snippet (the summary people see of an article on search) was expanded from 160-230 characters, and Google said the “snippets could be longer if the search warranted it.” For site owners and SEO agencies, not much has changed. In fact, Google recommended that you not change snippet lengths unless you really needed to.

Fast forward to now, when modern tools help website owners and SEO providers use keywords naturally and effectively – all while creating a snippet that’s the right length for their query.

It turns out “Mobilegeddon” was just the beginning. Mobile search surpassed desktop search by a long shot, and Google, of course, reacted. Now mobile sites are what Google looks at first for rankings. This has driven many brands to create different versions of a website to display seamlessly across multiple devices, implementing a “switcher” to detect the type of device traffic is coming from.

So far, there hasn’t been a detailed explanation of the Medic update, even though it happened in August of 2018. What we do know is the update was aimed at searcher intent and improving search results. After the update, commercial sites fared better than others, and job and career sites saw some huge gains.

What we don’t know is the exact why, and that’s because Google doesn’t tell us. They’ve only said to “create great content.”

Another AI update, BERT, stands for Bidirectional Encoder Representations from Transformers. BERT is designed to help computers understand language a bit more like humans do, including more than just intent, but idiom, word order, and the tone of a search based on how it was phrased.

The main impact was on snippet results, but BERT really only impacted about 10% of searches, usually the “long question” searches that used more natural, conversational language.

There have been countless other named and unnamed updates, one of which is known as the E-A-T principle. This principle is getting new attention with the coming Google Core Web Vitals update. It essentially looks at the page and the author or originator of the page and their expertise, authority, and trustworthiness related to the topic.

This has long been a part of the manual review process related to web results, but we anticipate this process and others will be more automated going further.

Growth with Google is an evolving process. As privacy requirements around the world change and data gathering come under scrutiny, Google and other companies will have to adapt and change their approach to satisfying searches. Experience tells us Google is far from done growing.

That’s why natural SEO is so important. You cannot game Google’s algorithm. It’s important to know how it works to do “white hat SEO” and truly EARN a spot in the SERPs.  As algorithms change, the one constant is that good, well-written, and relevant content wins every single time. If you need help with your SEO, our ZGM team can help. Contact us today for a natural SEO solution.

Google Says Goodbye to Modified Broad Match: What You Need to Know