The Keen Idea: Is Google’s Newest App as Innovative as It’s Rumored to Be? 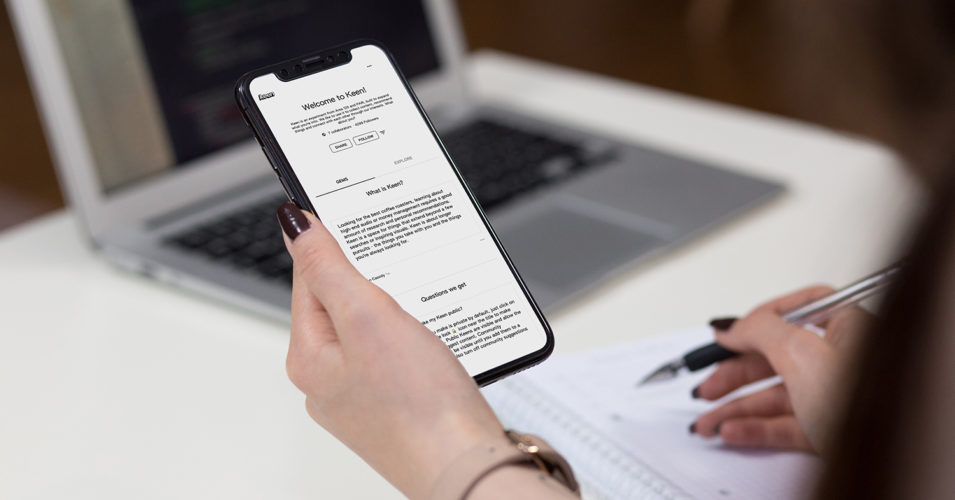 A brand new product from Google was released last week, known simply as Keen, and has a lot of people talking about it. It is seemingly a reconceptualization of Google Alerts, which sent email alerts when a name or issue you had tagged showed up in search results. Much sleeker in delivery and design (in-app format), Keen lets people select their content and organize it into modules of things they might have an interest in (houseplants, for example, or birdwatching). An artificial intelligence (AI) engine then matches those specific topics (called individual “keens”) and suggests related information that might also interest you.

One of Keen’s founders, CJ Adams, came up with the idea for the app while trying to figure out a way to use his spare time more efficiently. He realized that, rather than scrolling aimlessly through fragmented information, he might be able to learn more about a new topic or skill if there were a way to organize those interests.

So, How is Keen Different, Exactly?

Some critics say Keen is too much like Pinterest. This has been by far the most widespread criticism thus far, in tandem with murmurs that Keen is just another example of Google trying to squeeze Pinterest out of the market.

People also say that it encourages fringe beliefs. Like most social media, the design is geared to show users more of what they already like or agree with. Whether this is a deserved criticism is unclear at this time.

No matter what, Keen doesn’t seem to be going away anytime soon.