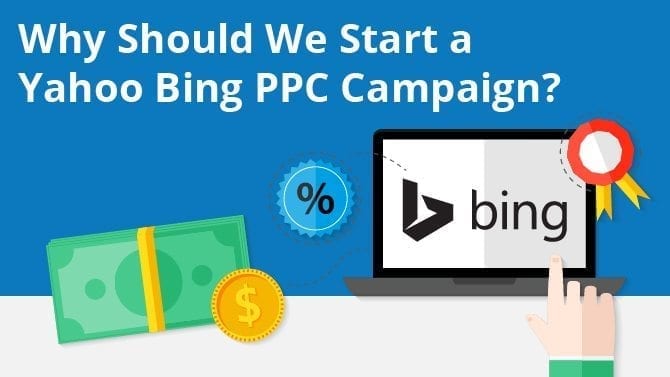 It used to be that if you ran a PPC campaign with Google, you were pretty much set. They ruled digital advertising, and you wouldn’t miss out on much if you didn’t even worry about the other search engines. But times are changing. Firefox—the Internet browser used by 14% of people, according to The Wall Street Journal—decided to jump off the Google train and make the Yahoo Bing Network their default search engine.

In fact, the Yahoo Bing Network reports that they get over five billion searches per month, so it’s definitely nothing to ignore. And with the recent switch from Firefox, this number is only going to go up.

There are rumors that Apple may also be dropping Google as their default search engine due to their ever-increasing rivalry in the smartphone market (in case you were unaware, Google owns the Android operating system that is used on over 80% of phones sold today). Considering that Apple’s browser, Safari, is responsible for 54% of the mobile traffic in the US, that would be a huge loss for Google and a ginormous plus for the Yahoo Bing Network.

Note: This is still speculation and has not been confirmed by Apple, but it does make sense when you think about it—why would they continue to support their biggest competition?

Advertise on Yahoo- Here’s Why

Of course, Google is still very relevant, and Firefox (and soon to be Safari?) users can always switch back to using it as their main search engine—but the Yahoo Bing Network is becoming too important to ignore. Unless you like being left out of five billion searches per month.

Contact us today to start a Yahoo Bing PPC campaign for your business.