2020 Google Core Updates: Everything You Need to Know 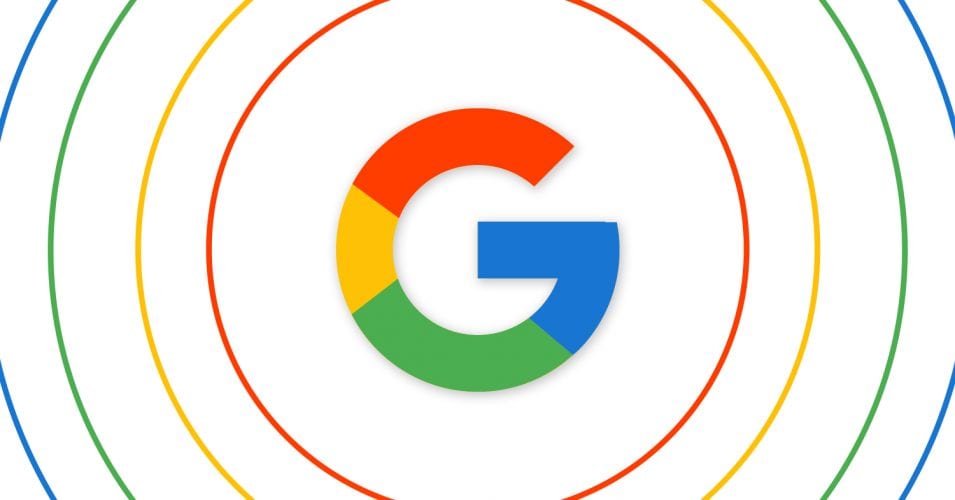 In the world of search engine optimization (SEO), one thing is always certain – Google algorithm updates. Just when we think we can get comfortable with the status quo, the tech giant likes to come around and shake things up without giving a real explanation of what or why. And that’s what just happened in January 2020. Let’s take a closer look.

What Is the January 2020 Google Core Algorithm Update?

Google algorithm changes typically come with a quirky name. Past examples include Hummingbird, Payday, Penguin, and Fred. However, the newest update is simply called the January 2020 Core Update. It’s not as catchy, but it still has a big impact on your website.

Google reported that the changes took place on January 13th, but there is a variety of anecdotal evidence that suggests they might have gone live a day or two earlier. If you notice any drastic changes in traffic around this timeframe, there’s a good chance the two are related.

How Does It Impact You?

The results of the January 2020 Core Update seem to be mixed. Some websites saw a drastic jump in traffic, while others had theirs drop to almost nothing. According to most industry websites, there wasn’t one specific site category that seemed to be affected more than others.

Google also announced later that the 2020 algorithm update affected snippet duplicity. For example, if a website was listed in the featured snippet position, it was no longer shown in the listings below. Most experts surmise that this likely is Google’s way of reducing search engine results page (SERP) clutter and helping consumers find the most relevant information faster.

But the whole situation doesn’t end there. Google announced a list of things that they feel website owners can do to improve rankings after the January 2020 update but cited that there may not be anything to fix.

According to Google, “One way to think of how a core update operates is to imagine you made a list of the top 100 movies in 2015. A few years later, in 2019, you refresh the list. It’s going to change naturally. Some new and wonderful movies that never existed before will now be candidates for inclusion. You might also reassess some films and realize they deserved a higher place on the list than they had before. The list will change, and films previously higher on the list that move down aren’t bad. There are simply more deserving films that are coming before them.”

While that doesn’t seem quite like a full answer, the best Google appears to offer is for website owners to continue to post informative and engaging content regularly. In the end, this might be the only choice for sites that have taken a significant traffic hit.

Improve Your SERP Rankings with Help from an Expert Team

Are you tired of trying to keep up with Google algorithm changes every few months? Our team at Zero Gravity Marketing eats, sleeps, and breathes everything digital marketing, so you don’t have to. Contact us today to schedule an appointment with our SEO experts.

SEO for Financial Services: What You Need to Know